My Early Days of Interpreting in Australia

After having spent my formative years in Canada, I felt displaced when I returned to Japan at the age of 17. I struggled to feel comfortable in my home country until I completed the interpreting course at Simul Academy and started to work as an interpreter. I felt I had finally found a niche for myself in Japan in a job that is challenging and interesting. However, for personal reasons, I moved to Australia only six months after starting my career.

I found myself in a country where I was the only professionally trained interpreter of Japanese and English. In my first year in Australia, I only had a few assignments, no colleagues to work with and no precedents to base my working conditions on. In short, there was no Japanese interpreting market to speak of. So much had to be done by trial and error that I sometimes felt desperate and wanted to give up but I’m glad I persevered.

My earlier assignments were mostly site visits. They included vast open-cut coal mines; ports with militant maritime unions in action; and an orchard where the first nashi pear saplings in Australia were planted. I was very excited when I saw Australian-grown nashi pears at a fruit market in Sydney some years later. What I saw in my early days has given me excellent visual background knowledge which helps me interpret even now when most of my assignments are in meeting rooms.

One of the first meeting room assignments I had in Australia was about sewage treatment. The words nitrate and nitrite were frequently mentioned. I had difficulty with the two words because the Australian “i” and “a” sound the same to a foreign ear. Thankfully, I can now tell them apart most of the time.

Seeing the Results of My Work

Both the supply and the demand for interpreters in Australia are very small compared to Japan. This meant that it probably took me at least three years to accumulate the experience that my former classmates at Simul Academy would have achieved in their first year. That said, “higher level” assignments came my way earlier in my career due to the shortage of trained interpreters. Coping with assignments which really should have been done by more experienced interpreters was tough. I felt that I was doing the wrong thing by accepting these jobs but often, there was no other option. I could only do the best I can, hope I didn’t come across concepts or words I didn’t know and learn from the experience.

I now have some wonderful colleagues, good working conditions and a reasonable work-life balance. However, work opportunities are still limited in Australia because of its isolation. North America, Europe or Asia are much better locations to pursue an interpreting career outside Japan but working in Australia has enabled me to feel that I am a part of the relationship between my birth country and my adopted home, bridging communications between the two countries at the business, government and political levels in many areas of cooperation and exchange. I know that working in Japan would have given me opportunities which I simply do not have here but living and working in Australia has enabled me to see close to home, in my day to day living, the results of the assignments I have done, like the nashi pears in the fruit market. 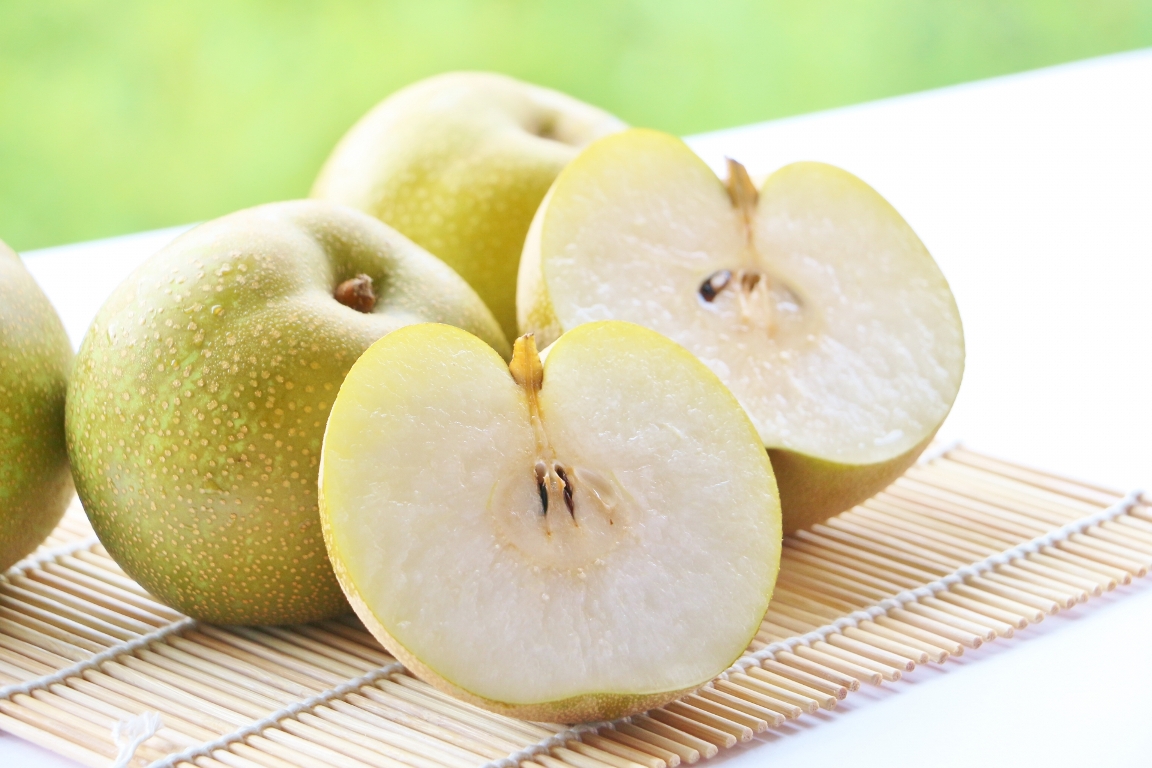 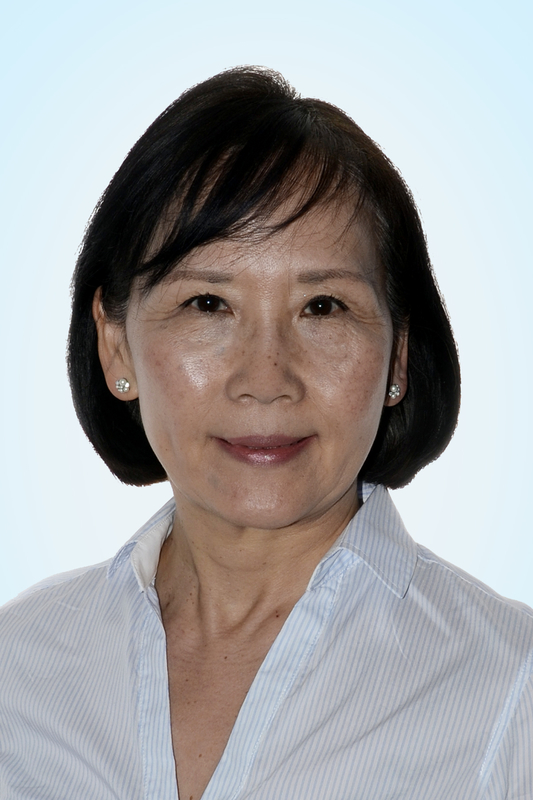